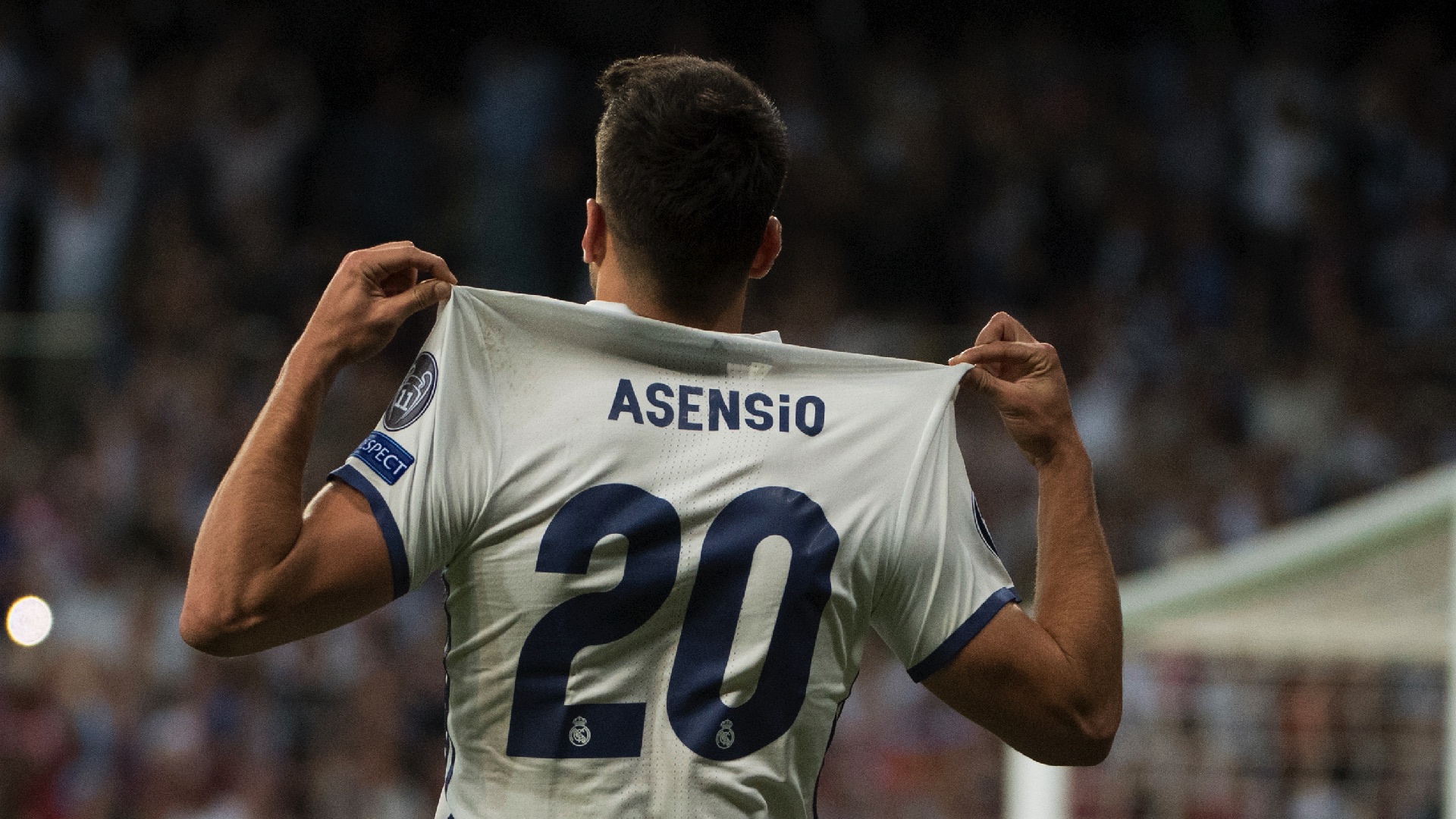 Marco Asensio Willemsen (born 21 January 1996) is a Spanish professional footballer who plays as an attacking midfielder for Real Madrid and the Spain national team.

On 24 November 2014, Real Madrid reached an agreement in principle to sign Asensio.On 5 December the deal was officially announced, with the player signing a six-year deal for a 3.9 million euro fee and remaining with the Bermellones on loan until the end of the campaign.

After being scouted by Real Madrid and FC Barcelona,Asensio made his senior debuts with Mallorca's reserves in the 2013-14 season in Tercera Division,

After being a regular for Spain at youth level, Asensio made his debut for the under-21 team on 26 March 2015, coming on as a late substitute for goalscorer Gerard Deulofeu in a 2-0 friendly win over Norway in Cartagena.

Read more about him here

Written and coded by Prakhar-Gupta